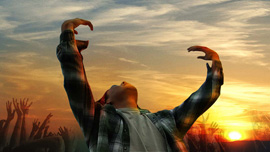 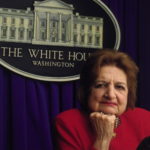 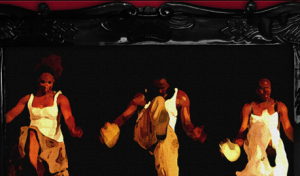 The holiday was started in Spokane, Washington, June 19, 1910. Sonora Smart wanted to celebrate the single parent who was her father after hearing a Mother’s Day sermon in chruch. William Jackson Smart lost his wife and Sonora’s mother leaving him to raise his children on his own. President Richard Nixon established a permanent national recognition of Father’s Day in 1972. PSA courtesy of Bomani (www.notarapper.com)

Audiences may not find her sympathetic. But director R.J. Cutler accomplishes what has eluded so many others: He makes Wintour human.

Washington Post published a special “Book World” insert with the summer reading list. But only for today.

While Iranian nationals dispute the election results, the Ayatollah Ali Khamenei has, for the second time, endorsed the “re-election” of Mahmoud Ahmadinejad by a landslide over the reformist challenger Mir Hossein Mousavi. The National Iranian American Council (NIAC) is live-blogging the fall-out from Friday’s elections which for observers are described as having “irregularities.” Students in Tehran’s University are under attack and tweeting for help. Protests come to the Iranian Interest Section in DC according to Persianesque.com. Internet and web access is slowing to a creep in Iran.

Is this election reflecting more than just the digital divide?

NIAC will hold a policy conference:
U.S. & Iran: Between Elections & Enrichment Wednesday, June 17, 8:00AM-12:10PMCapitol Visitors Center Auditorium, Capitol Hill
Breakfast & Refreshments will be served
RSVP ONLY by June 16 to Michelle Moghtader at rsvp@niacouncil.org or (202) 386-6319. Priority given to Members of Congress, Staff, & Accredited Media
Update: A speaker list and more information is posted here. 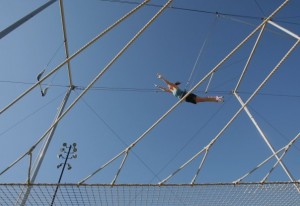 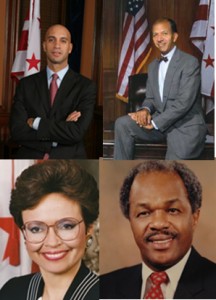