ITVS Community Cinema is presenting preview screenings of the documentary DIRT! The Movie during the month of March. If you’re reading this from outside Washington, DC, you can find a screening near you at www.pbs.org/independentlens/getinvolved.

DC’s Dirt! events will have some great panelists thanks to Marsha Weiner of FoodMuse Media (a community partner for the DC presentations of Dirt! The Movie: 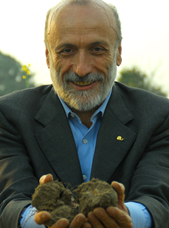 There is a great discussion guide put together by ITVS (Independent Television Service). You can download a copy from this link. It includes filmmaker bios, resources, information, and question to explore. Gotta stop treating dirt like….dirt! 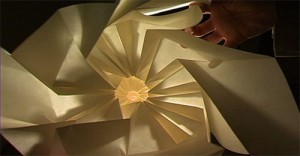 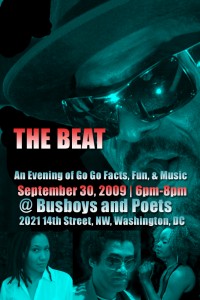 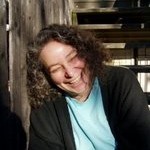 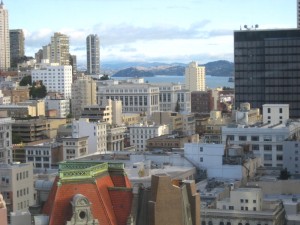 I can see Alcatraz from my window.

Each year Community Cinema Regional Outreach Coordinators and Producing Partners get together for our annual retreat here in San Francisco. It’s the big check in before we launch the new season of free documentary screenings in our cities and communities. This year, Nashville, TN and Little Rock, AR join the family. And we have a new national website www.communitycinema.org. I’ll be updating our local DC site soon.

Yesterday we met filmmaker Jim Granato and Pat Spurgeon, the subject of Jim’s film “D Tour” which is Community Cinema’s first film for the 2009 – 2010 season. “D Tour” is a rock and roll film that takes a turn down the road of life and death.

Pat was born with one kidney. He needed a transplant which sent him on a search for a living donor. Pat is the drummer for the band Rogue Wave. How does a drummer afford dialysis? Medicare. Needless to say with Pat in the room, health care reform was the topic du jour.

There’s an excellent article – “Who Donates a Kidney to a Stranger” – about kidney transplant donors by Larissa MacFarquhar in the July 27th issues of “The New Yorker Magazine”. And abstract is posted here on TNY website.

With the opening of “Julie & Julia” today, I just coudn’t help but go back to one of my and Julia Child’s favorite restaurants, Tu Lan located at 6th Street between Market and Mission in the Tenderloin. Julia’s face is still on the goldenrod yellow menus. It’s still a dive, but that doesn’t deter me one bit. The food and the portions you get for $6 – $7 can’t be beat. Service is very casual and friendly. The restaurant’s been around since 1977. On the menu cover, it sites Julia enjoying the Imperial Rolls, a large, crispy, spring roll appetizer. A little too much deep fry for my taste. I always enjoy the simple pork kebabs and rice noodles. Imported beers are $2.50. Anyone who knows me, knows I eat blue collar regional on the road.