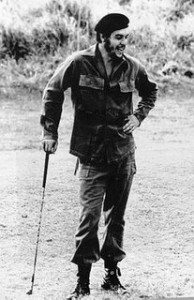 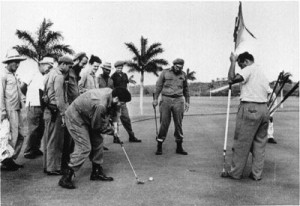 The Root.com published my article about my failed documentary project today. Sort of like Spike Lee’s “The Messenger” story minus the crying in the bathtub. I was on a bench on the patio of the Hotel Nacional in Havana. Maybe I’ll do a serial online of the people I met and the places I visited. Maybe all that research collecting was a way to justify my desire to travel.