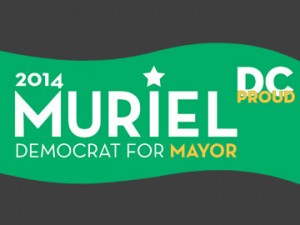 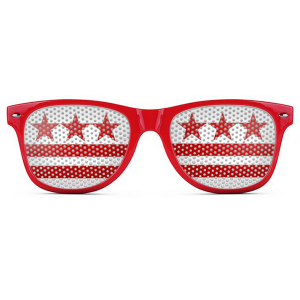 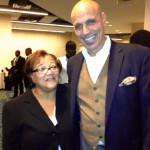 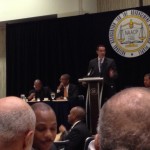 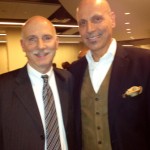 Stanley Nelson‘s Firelight Media partnered with the Advancement Project in videotaping real people who stood up for their right to vote. Tuesday, November 6 is the last and official day to vote in the U.S. for the 2012 election.

To find your poll, go to the U.S. Election Assistance Commission: http://www.eac.gov/voter_resources/contact_your_state.aspx

The presidential election has been a cash cow for commercial media outlets, polling firms, and pundits. But why am I hearing two narratives in the Republican camp: If Romney wins; If he loses. Has the Obama camp put a gag order on the “L” word?

Or is it really that close?

Quote of the day:

“If I hear anybody say it was because Romney wasn’t conservative enough I’m going to go nuts. We’re not losing 95 percent of African-Americans and two-thirds of Hispanics and voters under 30 because we’re not being hard-ass enough.”
Senator Lindsey Graham (R-SC)