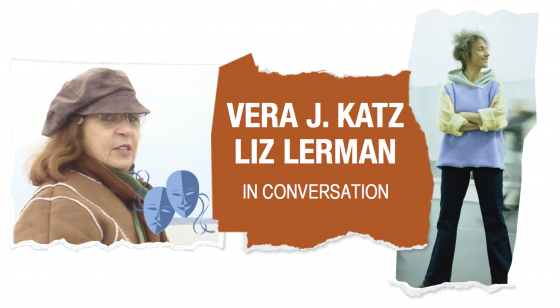 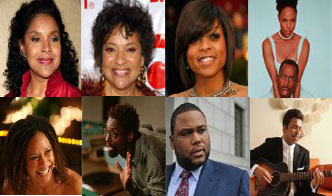 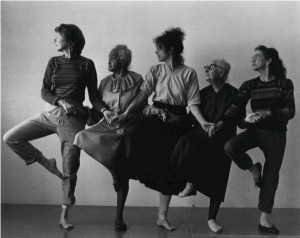 From David Simon (HBO’s “Treme” and “The Wire”) and Paul Haggis (“Crash”), the HBO Miniseries presentation SHOW ME A HERO debuts its first two parts back-to-back SUNDAY, AUG. 16 (8:00-10:00 p.m. ET/PT), followed by two parts on both of the subsequent Sundays – Aug. 23 and 30 – at the same time. In addition to Simon and Haggis (who directs all six parts), the miniseries is executive produced by Nina K. Noble, Gail Mutrux and William F. Zorzi.

Based on the nonfiction book of the same name by Lisa Belkin, the miniseries explores notions of home, race and community through the lives of elected officials, bureaucrats, activists and ordinary citizens in Yonkers, NY.

That’s the HBO blurb. Look out for my next post on eclectique916.com. HBO granted me a preview of the miniseries. Lisa Belkin’s book has been rereleased in paperback by Hacchette Book Group with the miniseries tie in that includes actor Oscar Isaac as Nick Wasicko (youngest Mayor in the U.S.) on the bookcover. 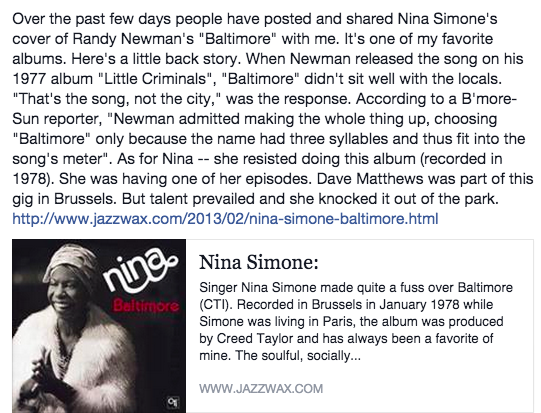 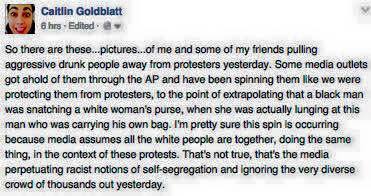 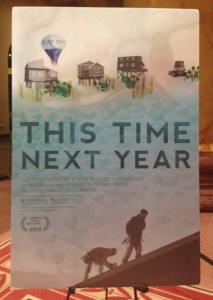 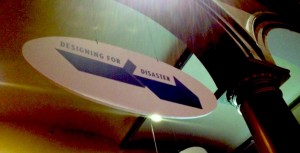