The first 10 words in Toni Cade Bambara’s novel The Salt Eaters never cease to move me: 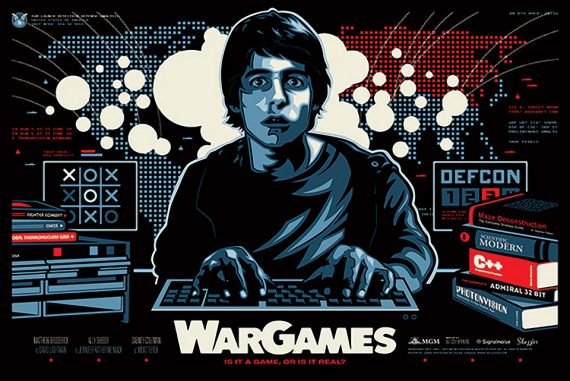