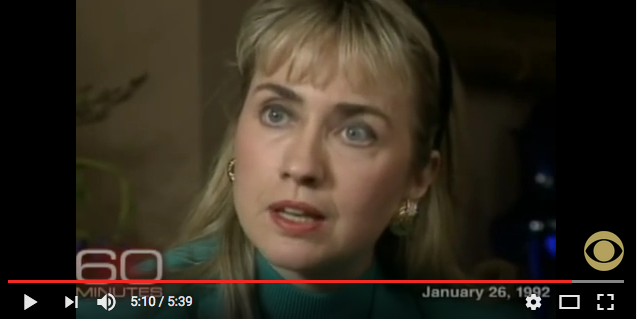 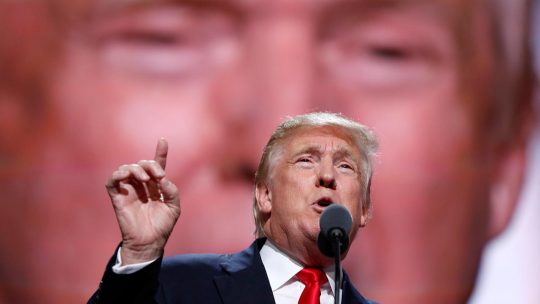 Let's keep everyone in our prayers and not point fingers. Beautiful photo posted by Dallas PD tonight before tragedy pic.twitter.com/qwFJz1lzv1

Snipers shoot police officers on duty during a peaceful protest for #BlackLivesMatter in Dallas last night.

"Son, if stopped, be polite, comply w/ police orders, let the officer know you're reaching for your license."What do I tell my son now? #BLM

EU leaders’ response last week to PM David Cameron and the Brexit leadership resembled Elizabeth Bennet’s rebuff of Mr. Darcy’s first boastful and lame marriage proposal in Jane Austen’s Pride and Prejudice. Britain and the EU are now at the beginning in what has been described as a bitter divorce following the results of a nationwide referendum vote in Britain to leave the European Union. It doesn’t look as if anyone’s willing to make a second go of it.

Since the vote even I’m watching and re-watching my favorite British dramas and series with a different attitude especially after the murder of Labour MP Jo Cox, who supported the EU’s position on immigration and Syrian refugees. Every narrative now comes framed in a Brixet context. Is Jane Austen only for the “English” not the “Brits”? Are her stories embedded with a nationalist agenda?

Does the vote take the the icing off the cake for ”The Great British Baking Show” and “Masterpiece/Mystery!” on PBS? Afterall, Americans weren’t privy to the original UK versions of “Downton Abbey” during its broadcast. England for the English. (UK version of “Downton Abbey” is available on DVD and Amazon Prime).

Was there fear that Jane Austen’s England would be lost to Zade Smith’s Britain?

The result of the vote has definitely hit a cultural nerve and altered identities especially for the generation that grew up as citizens of the continent. And the Brexit leadership demonstrated more strategic hubris without a viable exit plan from the EU for the good of “the people”.

Truth is, there’s no certainty about anything on the outcome of Brexit including this post. Everything is pure speculation even by the experts and Brexits own leaders (now resigning like rats jumping ship).

I imagine those who wanted to remain in the EU can not imagine a world without it. Membership has its benefits. I thought Massachusetts’ 5 College Collective (Smith, U Mass, Amherst, Mt. Holyoke, Hampshire) was awesome. Imagine having that with multiple countries. And after college explore your options across the continent paid with a single currency. Companies can hop all over the map to set up shop. The EU forged a global identity and a freedom of movement like no other time in European history.

I imagine those who wanted out of the EU didn’t seek or have access to membership benefits. Freedom of movement may have been out of reach for persons who lacked the trade or language skills to pull up roots and make a go of it in another country. Imagine how the unemployed felt from the industrial sector now affected by automation and mobile technology. The only secretaries you see now are the appointed ones with a capital “S”.

Then there’s the impact of Cameron’s austerity moves. Predictions are Brexit will bring about more austerity measures. When services are reduced, and Eastern Europeans and other immigrants are living in neighborhoods…I can imagine who will be blamed and the first point of attack?

Heirs from the old empire may have hated having their hands tied from dipping into any and all pots at whim. And as for who really came out on top regardless of success or failure – let’s say in most novels and plays I’ve read, bankers and financiers are rarely the heroes.

For me miracle of European Union is that it happened at all and there are countries who want to keep it going. Like the U.S.’s Affordable Care Act, the European Union isn’t perfect but it isn’t a bad idea either. Those who benefit are the ones who know how to access, how it works and how to work it to their advantages.

There’s more work to be done with EU. And like a marriage that takes commitment and patience. For Mr. Darcy, to have the woman he loves, he must accept and on occasion manage her family baggage.

I was an “English” major in college in the literary sense. My literature courses included “The British Novel” and “Feminist Approaches to Shakespeare.” I was leaning “English.” It’s writers like Zade Smith, Andrea Levy (Small Island), and others who coaxed me to lean “British.”

Just take a look at these very British contestants making a coup on this season of the “The Great British Baking Show”.

Let’s hope Brexit will not prevent these sweet cakes from rising.