> The Arts > How Fragile They Are 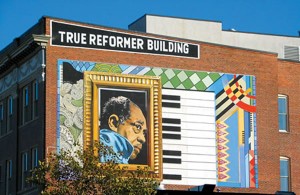 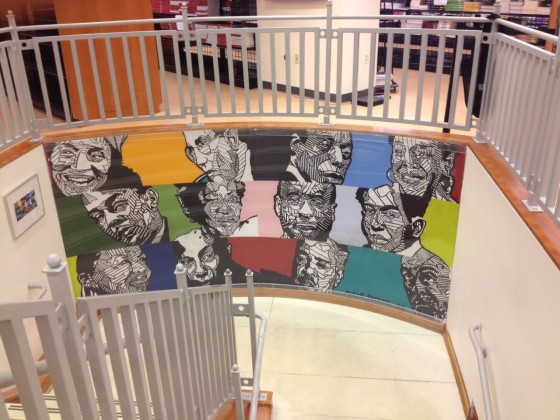 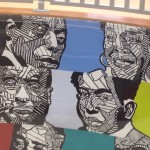 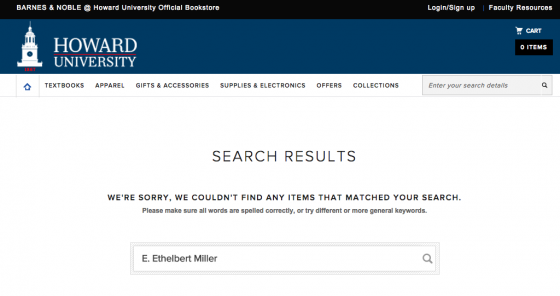