The D.C. Board of Elections says that the city’s voting machines are outdated and in need of replacement, an admission that comes only weeks before what could be a close mayoral election.
–Source: WAMU

I always use a paper ballot. I like to leave a paper trail when I vote. But for some reason it’s hard for me to convince others to use the paper ballot. It’s like I’m asking to dump your electric lights for candles. How did the touch screen voting machine, a device that doesn’t produce material evidence to the voter, earn the trust of so many? Is it fear of being labeled “old school” or 20th century? Or does the machine guarantee you’ll know election results before your bedtime?

Lest we forget the DC primaries in April. It was the electronic voting machines that fueled the delay in getting the results of the primary elections.

In an interview, Clifford Tatum, the board’s executive director, said that some of the problems stemmed from the fact that it had increased the number of electronic voting machines throughout the city from 143 in 2012 to 306 on Tuesday. That caused delays at some precincts, he said. — WAMU

This is an unusual year in DC politics. it may be the first time the Democratic nominee for Mayor is not the de-facto winner. This may also be a year where identity politics won’t hold sway as no Mayoral candidate can be assured of votes from persons who resemble their personal demographics — by race, gender, age, or party. When it comes to effectiveness and results, Councilmember-At-Large David Cantania’s record stands out; whereas Councilmember Muriel Bowser appears stronger on personality — at least that’s the framing from the politicos.

How can a victory happen for DC Democrats November 4 on their machine’s watch? As the race and the poll numbers tighten from double to single digits between Muriel Bowser (D) and former Republican David Catania (I), Democrats will need to give “D-Day” its military meaning. This will be a ground offense to get out the vote. And in light of corruption charges, verdicts, and investigations of members in the local party, the Ds have to show proof of a clean election. They also have the weight of the Democratic party to shoulder for if DC goes, so goes the Democratic party’s confidence in its ability to hold onto its own. And Independents come in all political shades.

[I should mention former Republican Councilmember Carol Schwartz (I) who gives the “old-timers” a “choice” but with no strong case or platform for moving the city forward unless the other two candidates fumble miserably in the next few weeks.]

My father used to say “they’ll rob you with a pencil.” At least with the pencil, you know how you was robbed. Maybe it’s time to call in Jimmy Carter? 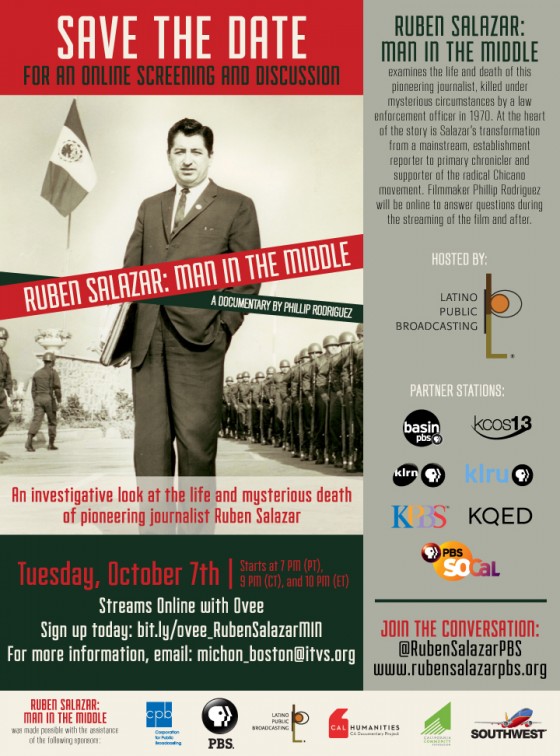