> Places > Washington > A Breath of Spring 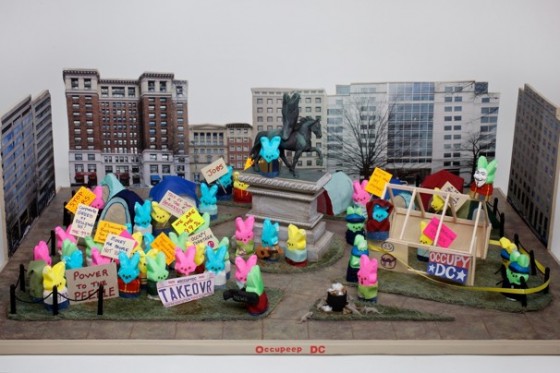 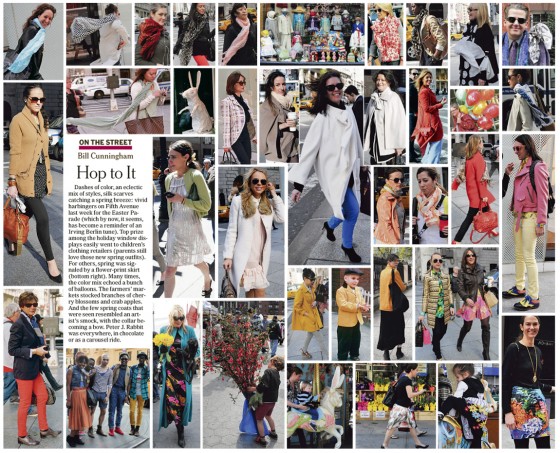 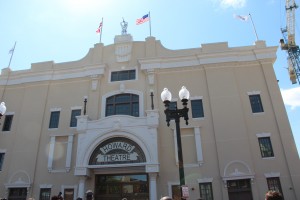