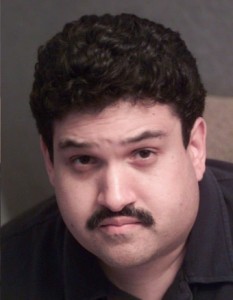 It is with a heavy, heavy heart that I write this post. In the last hour I learned that David Mills aka “Undercover Black Man” died yesterday in New Orleans from a brain aneurysm. He was working on set for the HBO series “Treme.” Eclectique|916 featured an interview with David last summer.

I shake as I write this. David Mills and I had a lot of family history. Our parents knew each other; we were related by community (DC), history, and family relationships if not totally by blood. So that’s my full disclosure as to why Eclectique|916 dug him. You stand by your family. Plus he was a talented writer and provocateur in his own way through his blog Undercover Black Man. His last post was March 29th. It was about “Treme.” I’m guessing he was very proud of the work.

I can’t say any more right now. I will miss him very much. 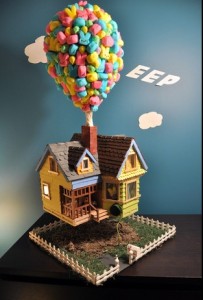 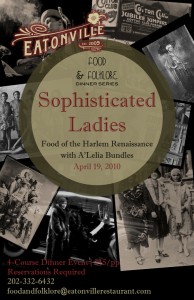 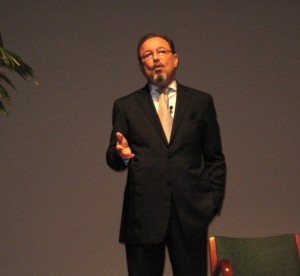 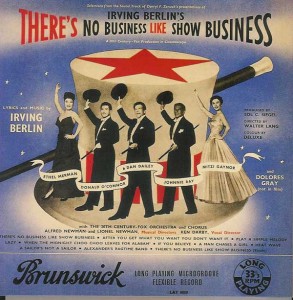 Is Reading Rainbow really coming back?! 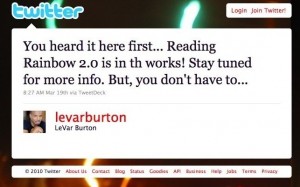