> Politics > What I Didn’t Know for Sure 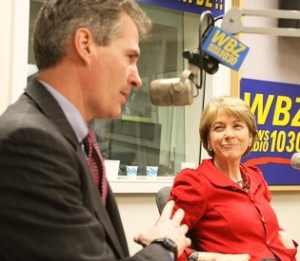