> Sports > Into the Woods 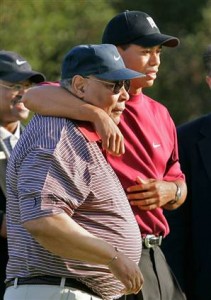