> military > E-Note for the Soul 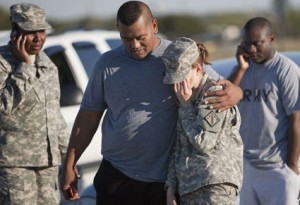