> The Arts > A Thriller of a Halloween 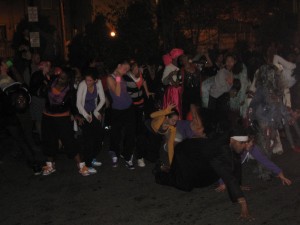 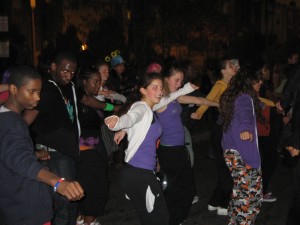 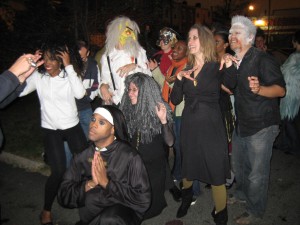