> Culture > Religion > In the Spirit 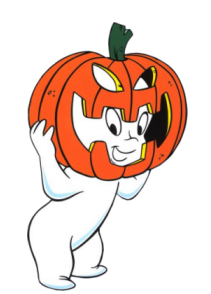 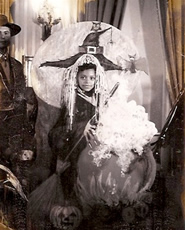