> Places > Washington > Will there be cake in the Langston Room Sunday? 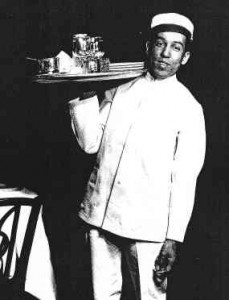