> Under the Same Moon

Under the Same Moon 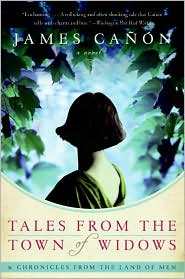 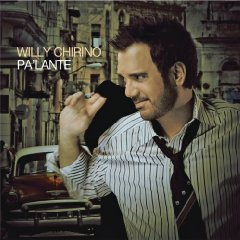 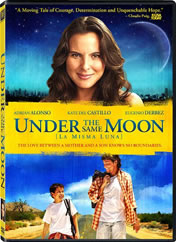 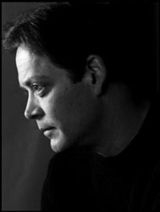