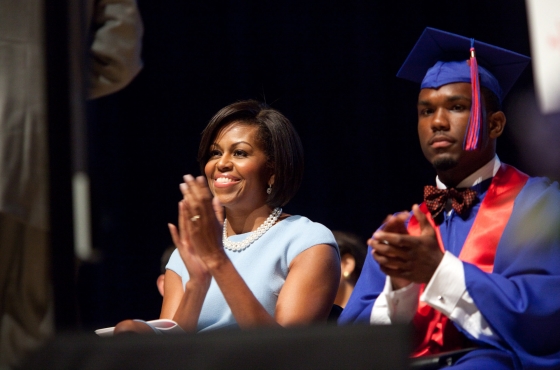 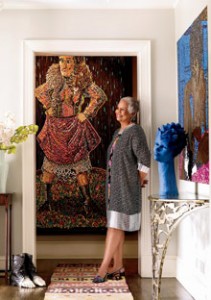 Just this month O Magazine featured a house tour of Peggy Cooper Cafritz’s mansion on Chain Bridge Road in Palisades, an affluent neighborhood in Washington, DC. Sadly the virtual O Magazine tour is the only opportunity Cafritz or anyone will ever have to see her home and her art collection again. Last night the entire property was destroyed by fire.

Fortunately, no one was home; Cafritz is away on vacation. But Peggy Cooper Cafritz has been a major figure on the Washington, DC arts scene for over 40 years. She is a founder of an after-school program called Workshops for Careers in the Arts which blossomed into the arts high school The Duke Ellington School of the Arts (of which the writer of this blog is an alumni). And she’s served as president of DC’s Board of Education.

Peggy Cooper Cafritz is a champion of dreams and dreamers with the passion and chops to make it happen especially in the arts. If you are a talented performer and want to continue studies at Julliard, she’ll help get you in. If you created a wall piece and were trying to break into the contemproary art scene, she’ll buy your work and display it in her home. Her eclectic collection of works by minority and international artists was considered phenomenal. 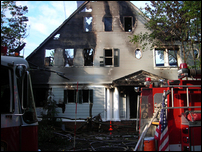 The story’s still developing re the cause of the fire and the extent of the damages. To appreciate what was lost, take the O tour. All you can do is shake your head in disbelief.