And I’m talking about the Tony Award winning play, “War Horse” by Nick Stafford based on the Michael Morpurgo novel. The play’s been around for a bit, but I’m still amazed by this production especially the puppeteering by Handspring Puppet Company of South Africa “War Horse” is currently at the Kennedy Center. The International Horse Show is in Washington, DC too. Beautiful horses. 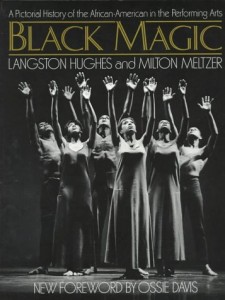 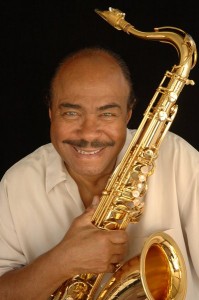 Alicia Adams has to have one of the best jobs in the world. She’s the vice president for international programs at the John F. Kennedy Center for the Performing Arts in Washington, D.C. Her job takes her all over the world where she’s presented and introduced to new and traditional works in music, dance, theater, literature, and visual arts. She returns to DC with her treasures and transforms them into an annual festival of arts and culture focusing on a region, culture, or country in our global community.

This year’s festival is “Arabesque: Arts of the Arab World” (February 23 – March 15). Over 22 countries will be represented for performances of traditional and contemporary dance, theater, and music. There will be several programs devoted to literature including poetry by Suheir Hammad of Def Poetry Jam. I produced a public access program with Suheir and Ethelbert Miller several years ago at Provisions Library. It’s one of my favorite video pieces. I had to do a lot of research on Arab music and east coast NYC hip hop to keep up with Suheir’s references. It helped that my first DC job was with the American Arab Affairs Council where I coded the journal’s manuscripts for publication. The Council was co-founded by George A. Naifeh (1924-2006), a retired USIA officer.

Last year I read my second Mahfouz book, The Thief and the Dogs. My first introduction to his writing was Maghrib Alley. I recognized some of Naguib Mahfouz’s characters from my own encounters. I’ve never been to Cairo.

I’m looking forward to the festival. The arts have always been my bridge to people and places that are unfamiliar to my limited experiences, perspectives, and encounters. It’s hard to be creative in a chaotic world or perhaps the arts can make sense of it. At least it makes space to breath again.