I couldn’t have said [this, then] this better myself. 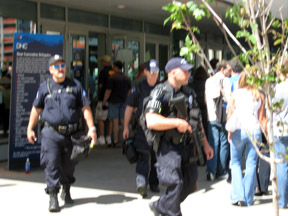 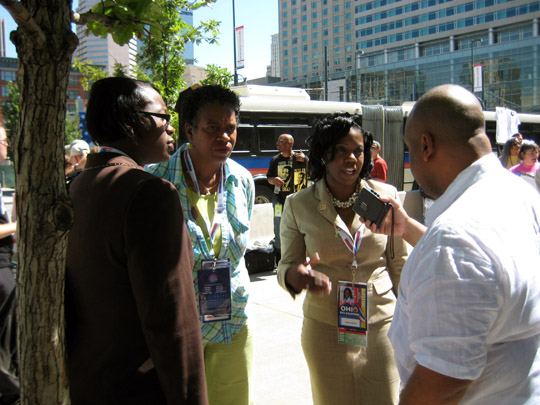 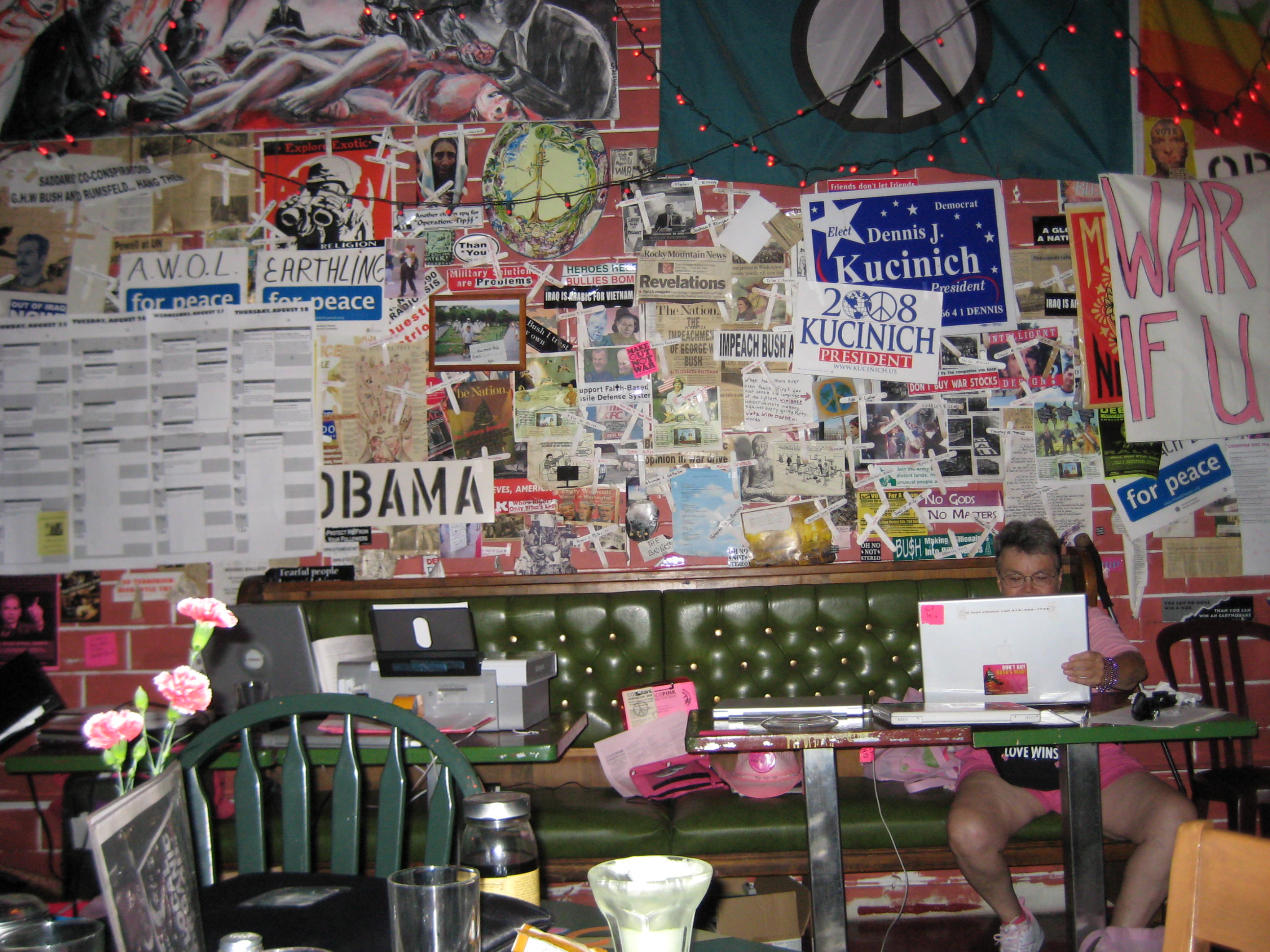