Lately, I’ve been asking people if there is any “movement music” after seeing the documentary “Soundtrack for a Revolution” about the music of the American civil rights movement.

Well, let’s see if a movement evolves from Bank Reform. Movement in the musical sense that is.

NPR’s “This American Life” commissioned a Broadway song from Robert Lopez (co-writer of “Avenue Q”) to include in their story on how the big banks got the mother load payola from the hedge funds designed to balloon with the bust of the housing market and the crippling of the American middle class.

Bet Against the American Dream from Alexander Hotz on Vimeo. 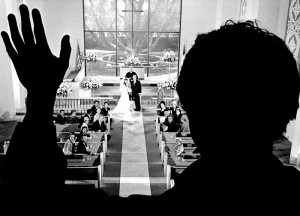