Passing the North Korea ball to Dennis Rodman. Regardless of how North Korea feels about US politics, policy, and the military, their leadership seems to adore the celebrities.

Sometimes you have to send the right messenger.

Can culture (even sports) be the ice breaker? 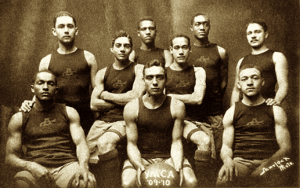 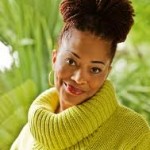 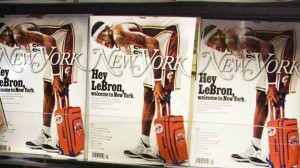