Governor Nikki Haley uses 9 Pens for 9 Lives to remove the Confederate battle flag from the South Carolina State House in Columbia. The flag comes down 10 AM tomorrow (July 12, 2015) 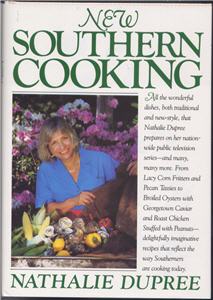