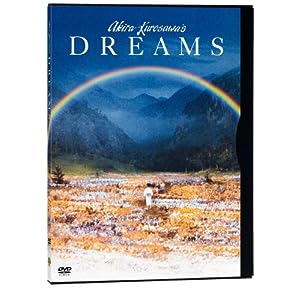 It is still debated on whether the greatest damage and cause of death of the Great San Francisco earthquake of 1906 was attributed to the earthquake or the fire that followed. Perhaps it’s the fire that was remembered most as it burned longer than the earth shook (up to 60 seconds).

It is the tragic juxtaposition Japan faces. Was it the earthquake, the tsunami or the radiation as they try to cool and contain the — now up to 4 — damaged nuclear power plants. Though the news reports about the nuclear plants have been rather matter-of-fact, reading between the lines, one can gather that someone’s finger is poised to push the “panic button.” Here’s an excerpt from the New York Times (all the news that’s fit to print):

A day after an explosion at one reactor there, Japanese nuclear officials said Sunday that operators at the plant had suffered a setback trying to bring the second reactor thought to be in partial meltdown there under control. The operators need to inject water to help cool the reactor and keep it from proceeding to a full meltdown, but a valve malfunctioned on Sunday, hampering their efforts for much of the day.

Thousands of people have already been counted among the dead. There are thousands more missing. We will hear of more deaths from this tragedy in the days ahead. In years, we may associate it with the earthquake or was it the nuclear meltdown? Will another generation of Japanese see shorter lifetimes, a rise in disease, illness and birth defects, unintentional decrease in birthrates? The children will be on the front line.

Meanwhile here at home, who’s putting the breaks on the nuclear option?

Some people are already too busy counting the yen.

And just as a note – Japan has some of the most sophisticated and advanced nuclear energy facilities in the world. 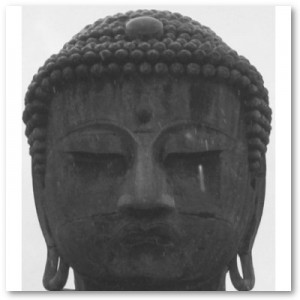