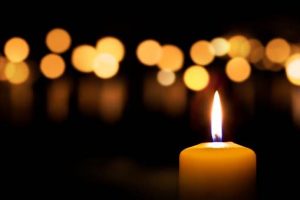 We remember the Magi,
Observers of stars,
Evidence-based seekers
Who found their way to kneel before a baby.
May we, too, kneel before life’s intricate mysteries
Following the path of science-based searchers for truth
We remember Mary,
Birth-mother of a revolutionary prophet
The fetus in her womb a surprise,
Her choice a decision to magnify her hope,
The birth difficult,
Attended by a beautiful diversity of animals,
And a rag-tag gathering of vulnerable people.
May we too, kneel at the cradle of earth’s dreams for peace
And dedicate ourselves to revolutionary love.
We remember Joseph,
Unexpectant father,
Who embraced the baby as his own
Believing that every child has a God-given entitlement to love and care.
May we too, stand by the women and children of this world
When patriarchal privilege and power threaten their freedom
And put their well-being at risk.
We remember the Angels
Singing in a cold night to the over-taxed poor,
Promising peace and goodwill to all.
May we echo their song in acts of solidarity and justice
For all souls—refugee souls, green souls, disabled souls,
Black souls, young souls, transgender souls.
May we join the bold, holy movement
To bring heaven to earth.
May the Morning Star brighten our hope for a new day,
And may laughter strengthen all our prayers. AMEN

Sunday, December 17, 2010 (Washington, DC) this Christmas prayer was offered by the Reverend Rebecca Parker at All Souls Church Unitarian using the 7 words that have been identified and banned by the current administration for the CDC (Centers for Disease Control) as part of next year’s budget. 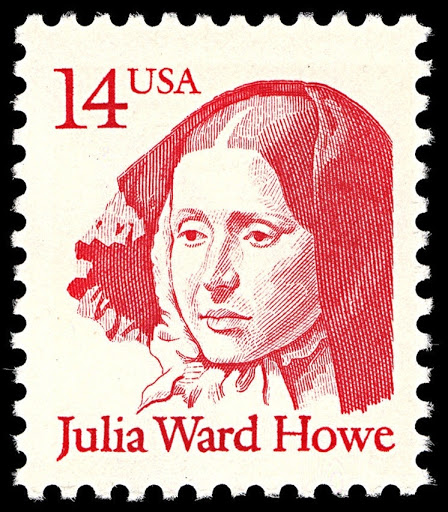 Arise, all women who have hearts, whether your baptism be that of water or of tears! Say firmly: “We will not have great questions decided by irrelevant agencies, our husbands shall not come to us, reeking with carnage, for caresses and applause.

“Our sons shall not be taken from us to unlearn all that we have been able to teach them of charity, mercy and patience. We women of one country will be too tender of those of another country to allow our sons to be trained to injure theirs.”

From the bosom of the devastated earth a voice goes up with our own. It says, “Disarm, disarm! The sword is not the balance of justice.” Blood does not wipe out dishonor nor violence indicate possession.

As men have often forsaken the plow and the anvil at the summons of war, let women now leave all that may be left of home for a great and earnest day of counsel. Let them meet first, as women, to bewail and commemorate the dead. Let them then solemnly take counsel with each other as to the means whereby the great human family can live in peace, each learning after his own time, the sacred impress, not of Caesar, but of God.

In the name of womanhood and of humanity, I earnestly ask that a general congress of women without limit of nationality may be appointed and held at some place deemed most convenient and at the earliest period consistent with its objects, to promote the alliance of the different nationalities, the amicable settlement of international questions, the great and general interests of peace.

The first Mother’s Day was proclaimed by Julia Ward Howe. The same Julia Ward Howe who gave us “The Battle Hymn of the Republic.” Howe was a true social reformer in the best sense. An abolitionist, suffragist, poet — Howe’s Civil-war era writings are spirited and inspirational. She made this Mother’s Day proclamation in 1870, after the Civil War, to establish a Mother’s Peace Day. Howe knew the Civil War would not be the last war. Shall we give the proclamation a stamp of approval? We can all gather around Howe’s motherly words today and for Mother’s Days to come. 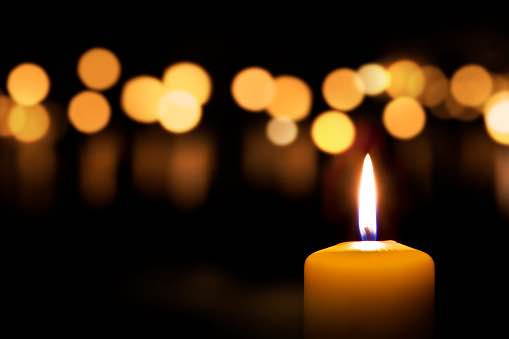 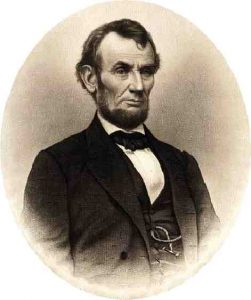 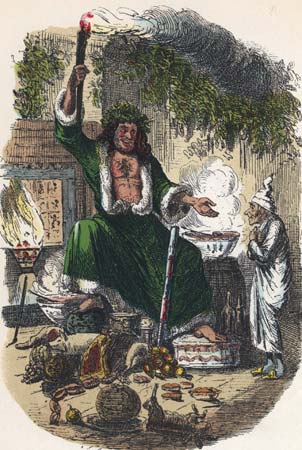