> People > Women > The Road to Lupita 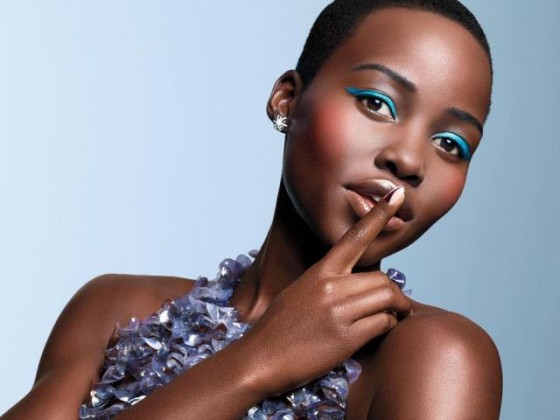