> Politics > Should Andy Run? Washington, DC and the State of the Race 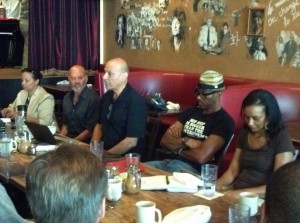 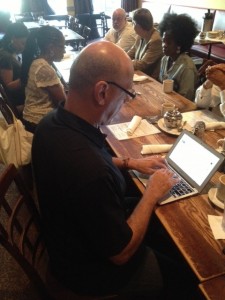