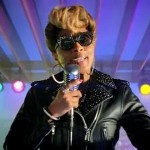 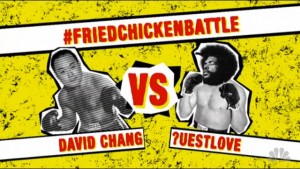 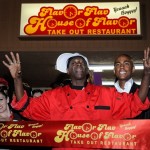 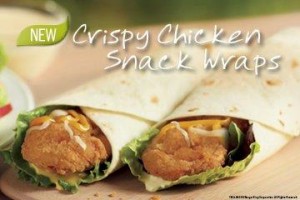 A friend posted this poster on her Facebook timeline.

In case you were wondering why there is a Memorial Day, which was originally “Decoration Day” to honor the dead of the U.S. Civil War, go to this Veterans Administration link.

Before this blog begins to resemble a memorial to music royalty — yes, I just heard the latest news about the passing of Donna Summer, the queen of disco — here’s something to celebrate at All Souls Church, Unitarian in DC on May 20. A great example of “peoples preservation.”

Celebrate jazz history. Sun., May 20, 3:00 pm, Sanctuary. Jazz Samba Project concert. On February 13, 1962, Charlie Byrd, Stan Getz, and four other musicians gathered in Pierce Hall to record Jazz Samba, the album that popularized Brazilian bossa nova in the United States. Getz went on to win the 1963 Grammy for Best Jazz Performance for the album’s first track, Antonio Carlos Jobim’s Desafinado. Celebrate Jazz Samba’s 50-year anniversary at its birthplace, All Souls Church, with the jazz ensemble, Véronneau, which will perform songs from their new CD, Jazz Samba Project. After the concert, a panel discussion led by WPFW’s Candy Shannon will discuss the historic album and the musical tidal wave that followed. Concert: 3:00 pm. Panel discussion: 4:30 pm. Tickets for both events: $20, available at www.veronneaumusic.com. Listening to samba makes me feel a little better already. 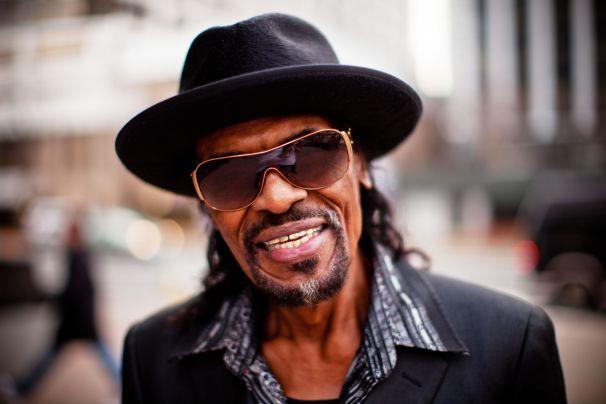 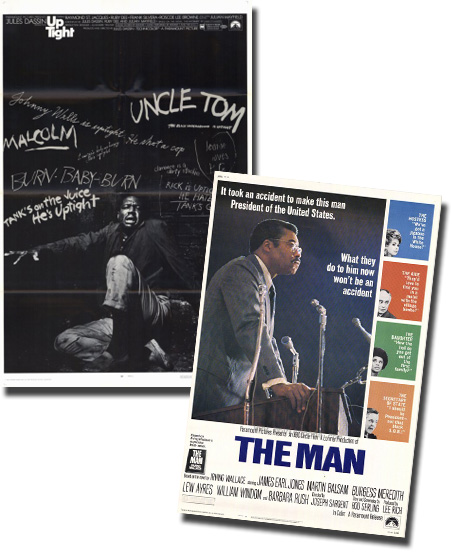