> The Arts > Music > Under the Covers 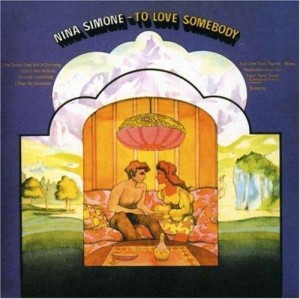