House Hearing on Home-grown Terrorism (read Muslim per Rep. Peter King – R-NY) happening now on Capital Hill. No comment until I see how this is going to shake down. The whole idea, attitudes, make up, and motives of the people asking the questions are questionable. But some interesting information may come from it. Teaching moment? Will there be mention of the arrest of a man linked with a white supremacist group who planted a bomb on the route of the MLK, Jr. parade in Spokane, WA? We’ll see.

Visit msnbc.com for breaking news, world news, and news about the economy

Update: Emails coming in on the hearings.
From Sarah Sayeed, President & Co-Founder OneBlue.org

My good friend, Talat Hamdani (Sal Hamdani’s mother) is sitting behind Keith Ellison (his right). This woman has dedicated her life to taking a stand that Muslim Americans are part of the fabric of our country.

I encourage Rep King and others to conduct their research and carry out whatever hearings deemed in the interest of our country and our safety. There ARE detached and unrepresentative elements among us Muslims that need to be weeded out – the world over.

But it is a disgrace in American history, just like the persecutions of countless other seemingly threatening “others” (minorities) in our past, to have King look into this as though a potential epidemic needs to be stemmed and a stigma need be applied to the word “Muslim”.

May God bless us all.

Facing backwards I see the past
Our nation gained, our nation lost
Our sovereignty gone
Our lands gone
All traded for the promise of progress
What would they say….
What can we say?
Facing future I see hope
Hope that we will survive
Hope that we will prosper
Hope that once again we will reap the blessings of this magical land
For without hope I cannot live
Remember the past but do not dwell there
Face the future where all our hopes stand
—Israel Kamakawiwo ‘Ole
Hawaiian musician (1959 – 1997)

I’m one of those who believe that you can go home again just not quite the same way you left. It was the late playwright Wendy Wasserstein who gave some sound advice: Never throw away your first draft. It’s where your heart felt ideas are expressed.

Somehow the first draft of priorities, “jobs” was replaced with the second draft, “budget cuts.” The President’s weekly attempts to bring the two together with the symbolic gesture of meeting with Jeb Bush at a school in Florida as a visual reminder of the balancing act involved:

Getting our fiscal house in order can’t just be something we use as cover to do away with things we dislike politically. And it can’t just be about how much we cut. It’s got to be about how we cut and how we invest. We’ve got to be smart about it. Because if we cut back on the kids I’ve met here and their education, for example, we’d be risking the future of an entire generation of Americans. And there’s nothing responsible about that.

The debate on the nation’s budget as something to cut vs something to structure has been confusing at best and ruthless at worst. Deficits are real but so is the current reality that jobs are not plentiful, employment does not guarantee 10 or 20 year careers, and benefits will demand more from a paycheck than they provide.

So here we have farmers bringing their tractors to the Wisconsin state house Saturday, March 12 in support of the state workers who have been protesting for several weeks according to this Facebook announcement. Here’s an excerpt of what the post says.

Rural communities will be disproportionately hurt by the cuts to education and badgercare, and farmers in Wisconsin stand with state workers, and all working and middle class families in the state.

I can’t help but connect the late Israel Kamakawiwo ‘Ole’s quote with the 2008 campaign message of Barack Obama, also a native of Hawaii. After serving 3 years in the White House can this President go home again with the message of hope? 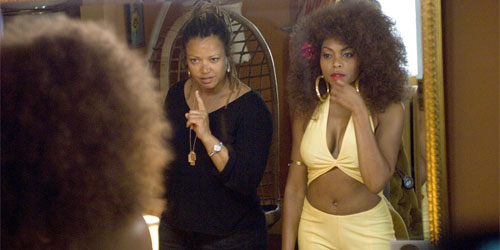 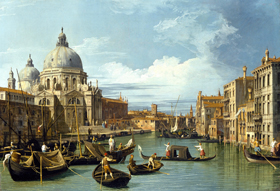 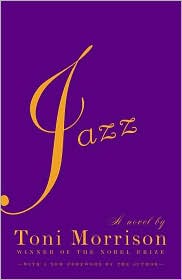