> Culture > Zora in the City 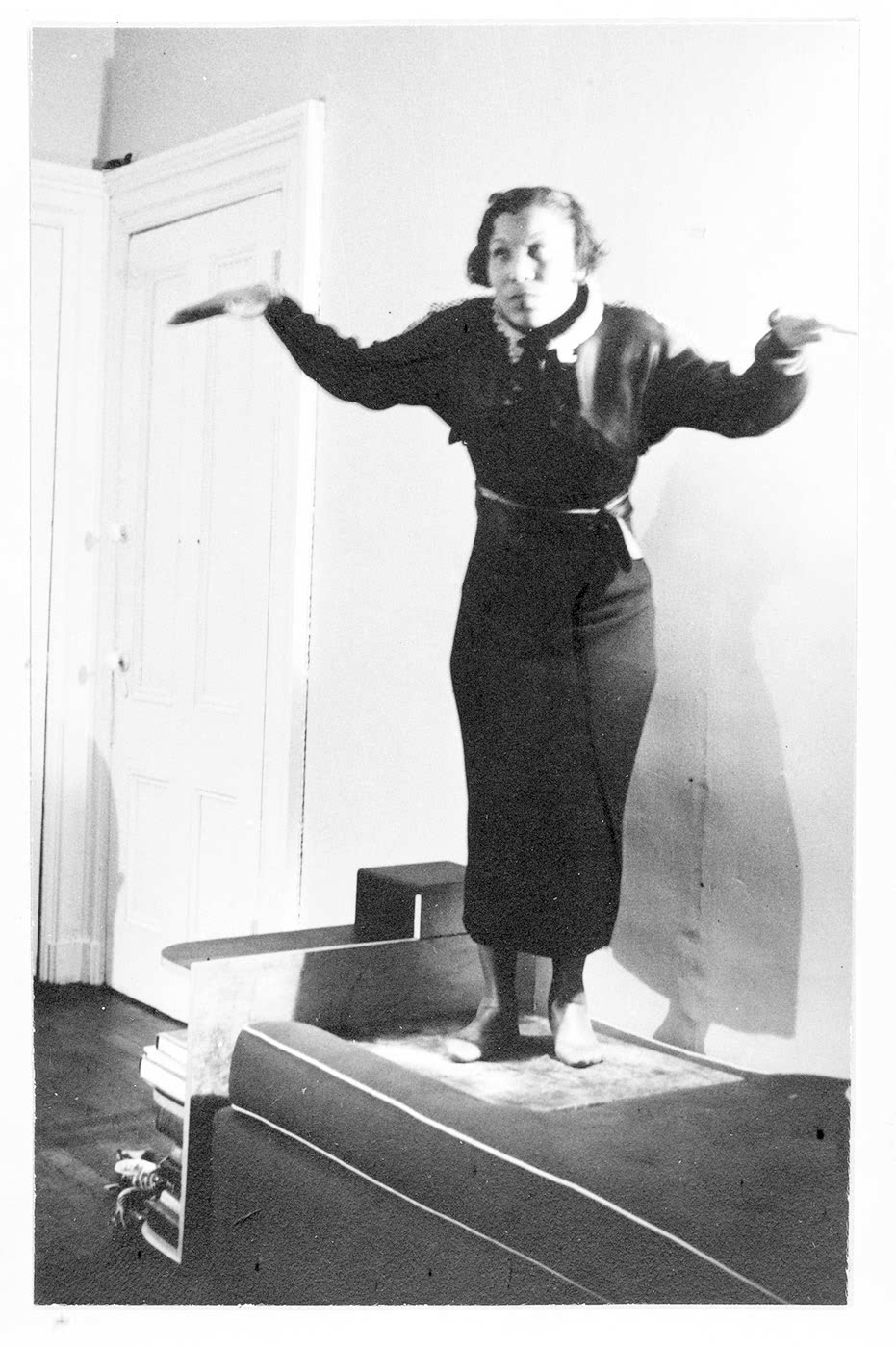