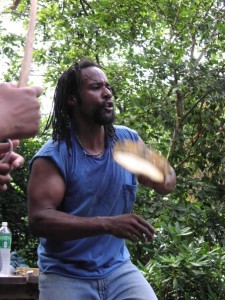 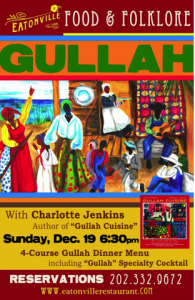 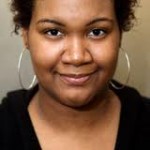 Starting November 26, this blog may experience some interruptions due to necessary site maintenance. If all goes well Eclectique916.com hopes to be back on-line and updated by November 29.

Last year I enjoyed Thanksgiving dinner with my family at the Smithsonian National Museum of the American Indian. We almost missed having turkey due to the crowds. In keeping with that spirit, I share this news forwarded to me by my sister Rose from WAVY-TV10 of Norfolk, VA:

SUFFOLK, Va. (WAVY) – The City of Suffolk made history Wednesday night. Elected leaders agreed for the first time in Virginia’s modern history to give locally owned land to native residents, without a lawsuit.

Nansemond Indian Chief Barry Bass told council members, “Mattanock Town will give Nansemond people land that was once the site of one of our villages, and can once again become our sacred home.”
Chief Bass has worked toward creating Mattanock Town for about a decade. He and several other speakers said it will bring the Nansemond heritage back to the city. Mattanock Town would include hiking trails, picnic areas, Pow Wow grounds, and a museum.

Several speakers urged council to give land at Lone Star Lakes Park to the Nansemond Indian Tribal Association (NITA) for the authentic village.

“Please support Chief Bass and the project he’s planning to do,” Catherine Jones of the Chuckatuck Civic League said.

Members of the Nansemond tribe trace their roots back to the 1638 wedding of Captain John Bass and a woman named Elizabeth, who was the daughter of a Nansemond Chief.

Assistant Indian Chief Earl Bass explained during a public hearing that “before English settlers arrived, the land that is now Suffolk belonged to our ancestors. The Nansemond Indian tribe has not owned any of their original land on the water since 1650.”

The project is expected to draw tourists to Suffolk. Native American education will also be available which would help Virginia students fulfill Standards of Learning requirements.

Jesse Bass, a member of the Nansemond Indian Tribal Council said, “If the Nansemond history and culture are not preserved and taught to others, all of our children will grow up learning what my generation was taught, and that’s nothing.”

Council members voted in favor of the plan 7 to 1.

Mayor Linda Johnson told the crowd she had “never been more proud of a vote.” Later she told WAVY.com, “I think this is going to put Suffolk on the map. It’s what they deserve, it’s the right thing to do, and I’m just really, really happy.”

Leroy Bennett who represents the Nansemond Borough voted against the Development Agreement and land transfer.

After the public hearing, Bennett asked if there were plans to upgrade the roads leading up to the property where Mattanock Town will be located. Bennett said he had concerns about traffic and safety.
City Manager, Selena Cuffee-Glenn explained that there are currently no development plans outside of Lone Star Lakes Park, so restrictions or requirements were not a part of the deed transfer discussion.
There is a list of requirements NITA must comply with for the deed transfer to be complete. On the list are prohibitions of gambling and casinos, as well as an agreement that NITA will fund any improvements to the property.

Lone Star Lakes Park is nearly 1100 acres of undeveloped property, including wetlands, in the Chuckatuck section of Suffolk. Mattanock Town would cover approximately 70 acres, of which NITA contends only 44 acres would be buildable. The rest would be preserved and used for nature and environmental education and scenic overlooks.

An existing cabin at the park the city currently rents to the public will eventually become NITA’s property. However, staffers announced at the council meeting Wednesday that the City will honor all existing reservations through August of 2011. 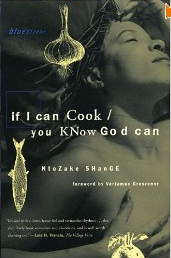