I, too, run after the earth as it disappears beneath my feet. I, too, mourn machines moving over her face without empathy or love of her.
— Alice Walker (Kojo Nnamdi Show, September 28, 2010)

The President’s weekly focused on clean energy jobs and plans to move forward on a “new type of power plant” in the Mojave Dessert.

In reality, the U.S. is really in a state of “catch up” when it comes to alternative energy, specifically solar energy.

For decades, we’ve talked about the importance of ending our dependence on foreign oil and pursuing new kinds of energy, like wind and solar power. But for just as long, progress had been prevented at every turn by the special interests and their allies in Washington.

This idea’s been shining above our heads for over 40 years. It was brand new to a mainstream audience, and maybe perceived as some crazy hippie dippy idea hatched in Mother Earth News. [That’s where I read about it.] Today, the President’s sell comes with an emphasis on jobs vs. a cleaner, healthier, more livable planet.

To prove the point, and walk the talk, Energy Secretary Steven Chu announced Tuesday that the White House would be installing solar panels and a solar water heater on the roof of the White House. “This project reflects President Obama’s strong commitment to U.S. leadership in solar energy and the jobs it will create here at home,” Chu was quoted by the Washington Post.com.

Which solar panels will be perched on the White House root is TBD based on a competitive process and a set of criteria that includes a price that won’t drain tax payers.

It still rings true that people vote their pocket books. 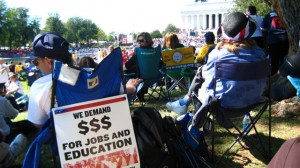 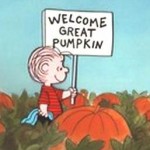 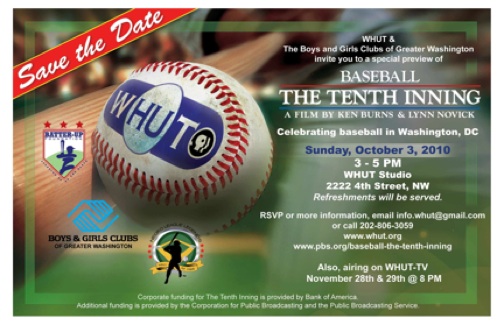 An outreach initiative for the Ken Burns/Lynn Novick documentary “Baseball: The Tenth Inning” on PBS.