> Politics > The Fruits of Labor Can Be Bitter 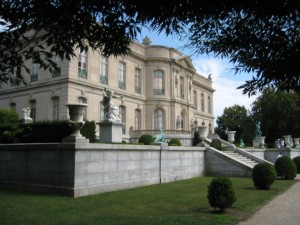