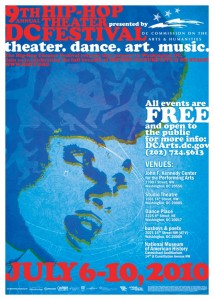 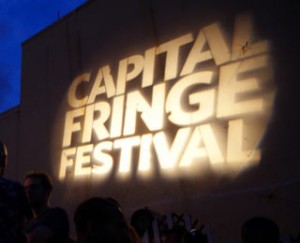 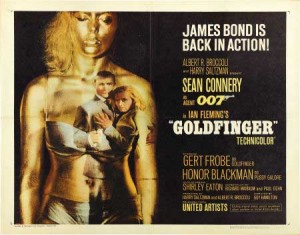 Screen on the Green is back! I’ve heard rumblings that this free outdoor film festival on the National Mall (between the Lincoln Memorial and US Capitol) was on its way out. The Hollywood classic movie series starts next Monday with the 3rd James Bond film, “Goldfinger” starting Sean Connery. Film time begins at dusk – around 8:30 PM.

* July 19 – THE GOODBYE GIRL. Richard Dreyfuss won an Oscar(r) for his endearing turn as Elliot, a struggling New York actor who finds himself saddled with two unwanted roommates. (1977) 110 Min.

* July 26 – 12 ANGRY MEN. Henry Fonda is the lone holdout on a jury during a murder trial. There are 11 “guilty” votes, but juror #8 thinks their verdict may have been reached in haste. Can he convince his fellow jurors to reconsider before passing sentence, as a man’s life hangs in the balance? (1957) 95 Min.