> Humanities > Eclectique Things to Do and See 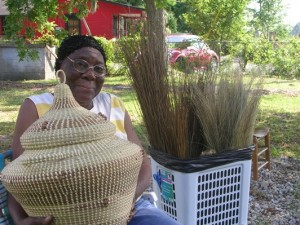 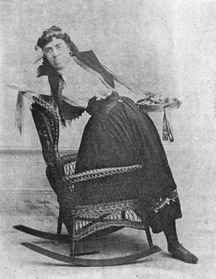