> People > Sony releases THIS IS IT, Michael Jackson’s last dance…? 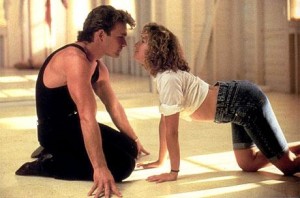