> People > White/Euro American > Where Everybody Knows Your Name 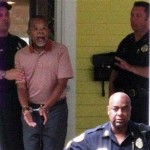 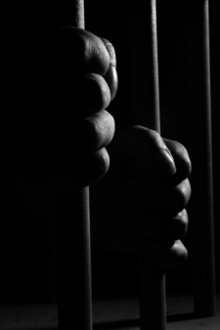